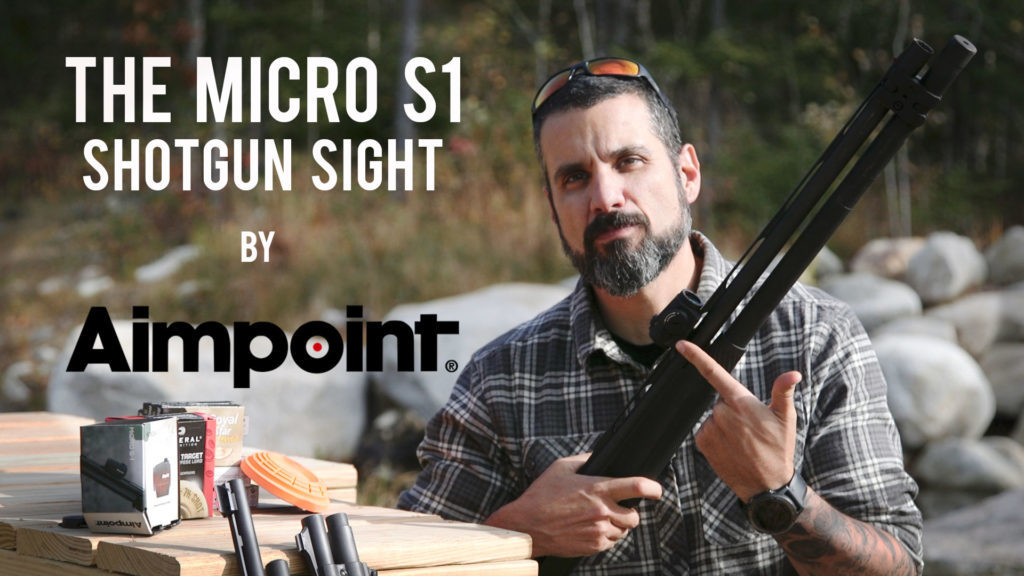 For the most part, a shotgun is considered a point-and-blast gun. Look down the barrel, make sure it’s generally around the thing you want to hit, pull the trigger and let the shot do the work. A shotgun is a devastating weapon up close, but what about at distance? Can it be as accurate as a rifle? Perhaps.

Back at SHOT SHOW 2017, I noticed the new Micro S1 shotgun sight being pimped by Larry Vickers. After waiting about 8 months, I finally got one for evaluation. Over the past couple of years I’ve been exploring different uses for the shotgun in my life, outside of just tactical and home defense use. Shooting clays, doing a bit of trick and exhibition shooting, and just having fun at home. I have yet to use it hunting, but that will be coming up shortly.

I’ve had a Burris FastFire red dot on my Remington 870 for several years and it’s great for “precision” shotgun work, like tree trimming to get a drone off of a branch. True story. So why did I think the S1 would be any better or worse? I didn’t, but I’ve never had a shotgun-specific sight before either.

Watch the video below for all of my experiences with it.

For those of you that didn’t want to spend 10 marvelous minutes with me, here’s the nutshell:

On my Benelli M2 shotgun (the only one on which I could successfully test it) this sight is great, especially shooting slugs at distance. The 6 MOA dot is bright and clearly defined. The housing is about the size of a Micro T1, but the mount was engineered to sit flat against the vent rib of the gun. That lowers the optic into a perfect line of sight without forcing your head to rise off the stock. 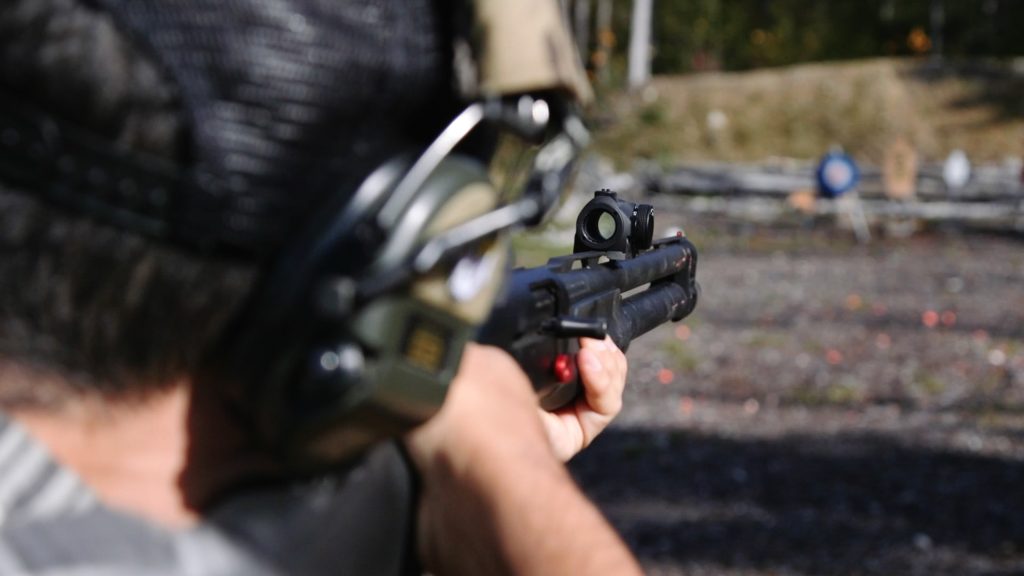 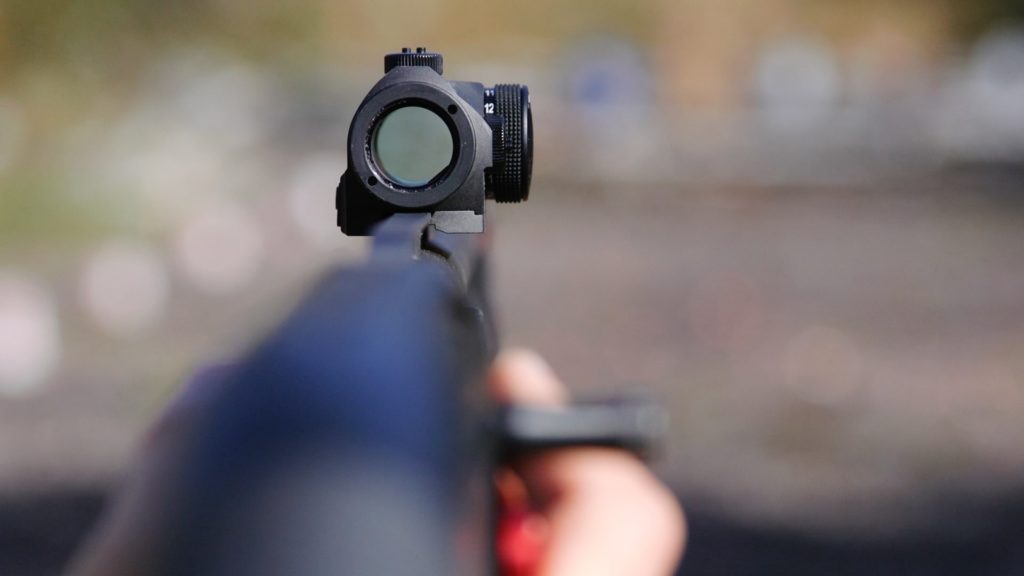 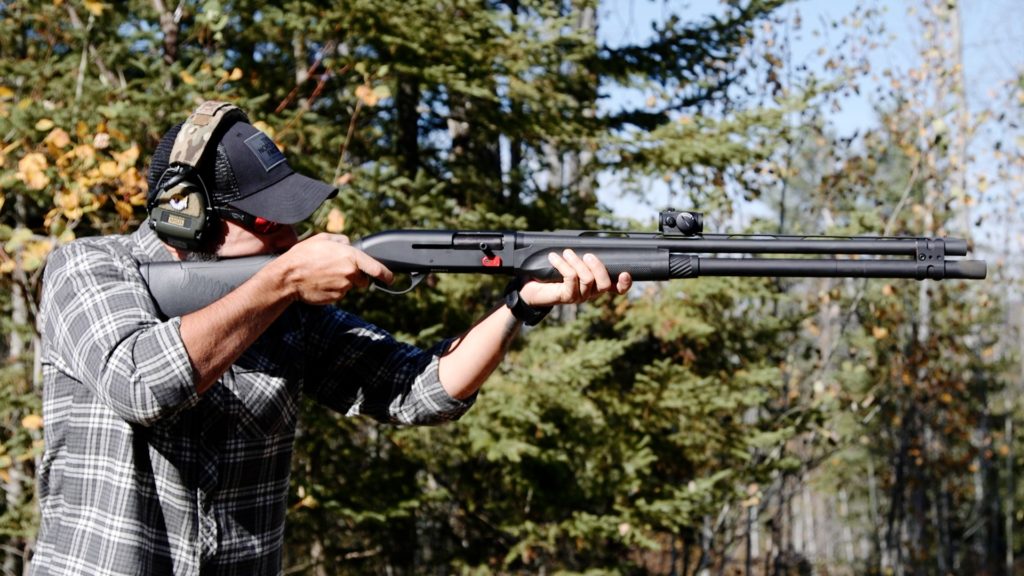 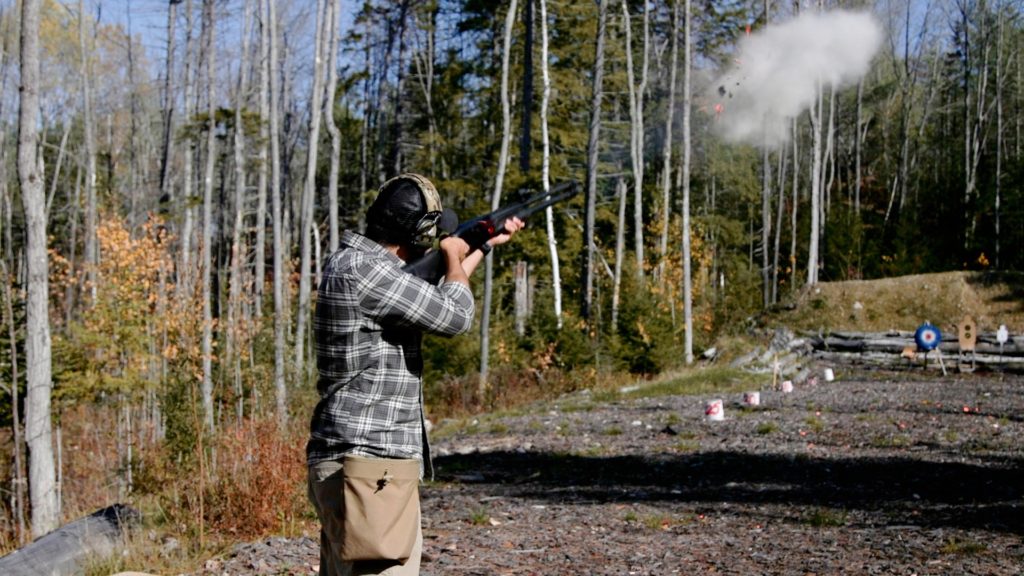 It’s a bit pricey for such a niche product, but for new shooters, or for those struggling with poor eyesight, I think this is a great option to keep you hunting for years to come.

From the Ares Gear webpage: “The Aegis belt (released 2013) is one…