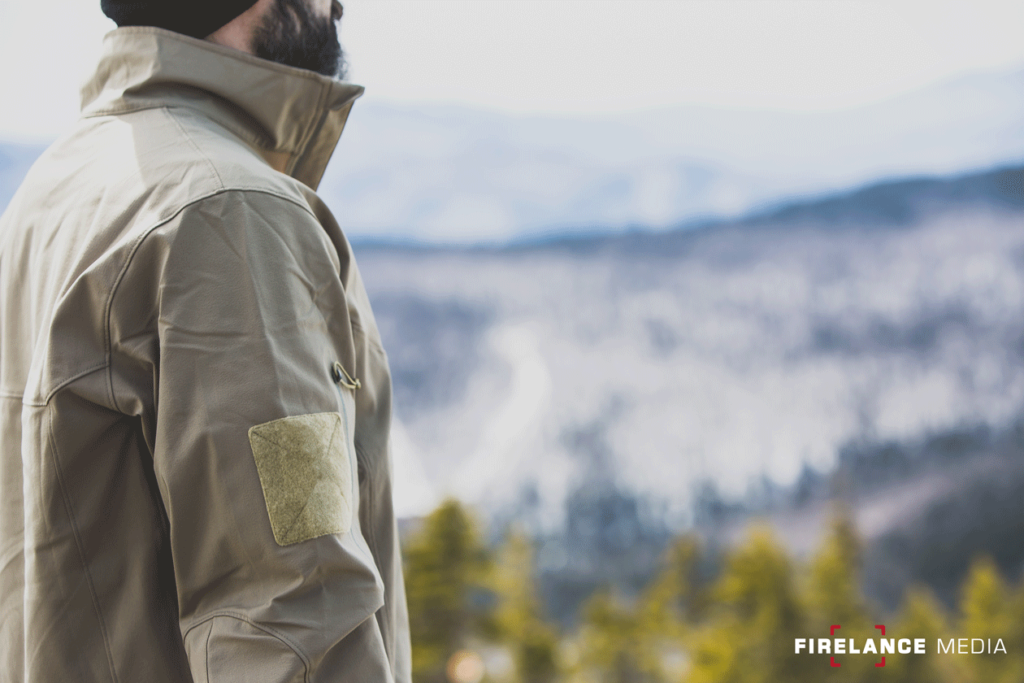 Depression: Not Giving In to the Dark Side

I don’t consider myself an entrepreneur. I think that is an overused term for anyone that has a good idea. I know true entrepreneurs and they are at a different level than most folks. I am a small business owner that at any given time is searching for ways to improve the business, grow, learn, […]

Last week was SHOT SHOW 2016 – the end-all-be-all in product displays for the gun industry. For most of the week I was shooting pictures and writing articles for both RECOIL and Breach Bang Clear, so I put Firelance slightly off to the side. Rightly so, as it was an opportunity that I could not […]

Every year at shot show, the National Shooting Sports Foundation (NSSF) hosts Media Day at the Range on the day prior to SHOT SHOW opening. The intent is to get members of the domestic an international press outlets together where they can interact directly with manufacturers and play with specific products. There is a lot […]