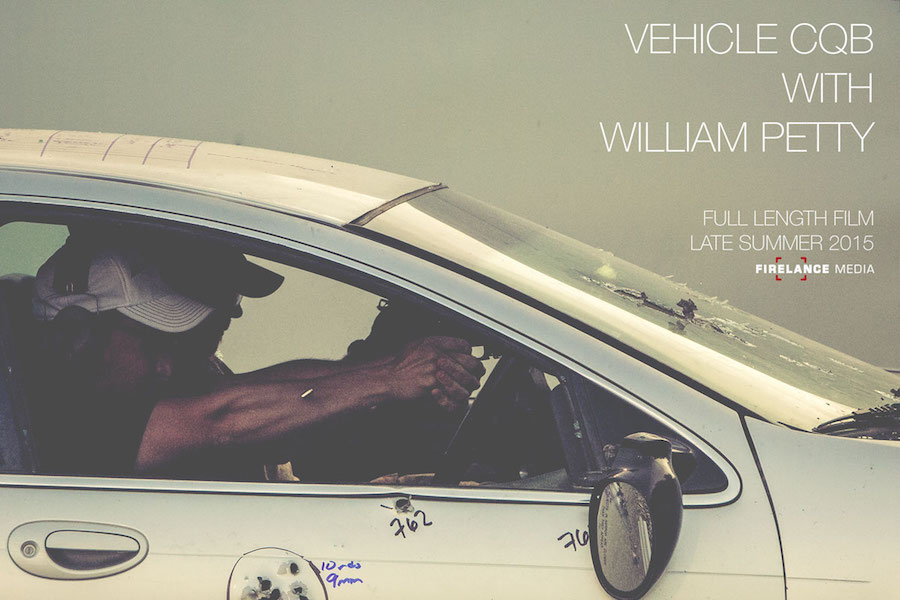 We are extremely proud to have released the trailer for the upcoming “Vehicle CQB with William Petty” instructional film due out in the October 2015 timeframe.   Working in and around a vehicle during a gunfight is as much science as it is art, and subject matter expert William Petty takes you step by step […] 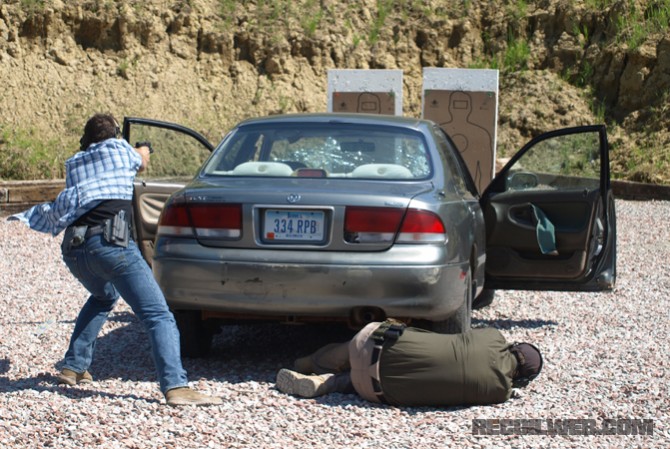 It’s always cool to see your stuff in print, but even cooler when it’s on the physical and virtual pages of RECOIL magazine at the same time. Thanks to everyone, especially David Reeder, for getting the word out about the upcoming documentary on “Vehicle CQB with William Petty.” http://www.recoilweb.com/vehicle-cqb-with-william-petty-inbound-71443.html