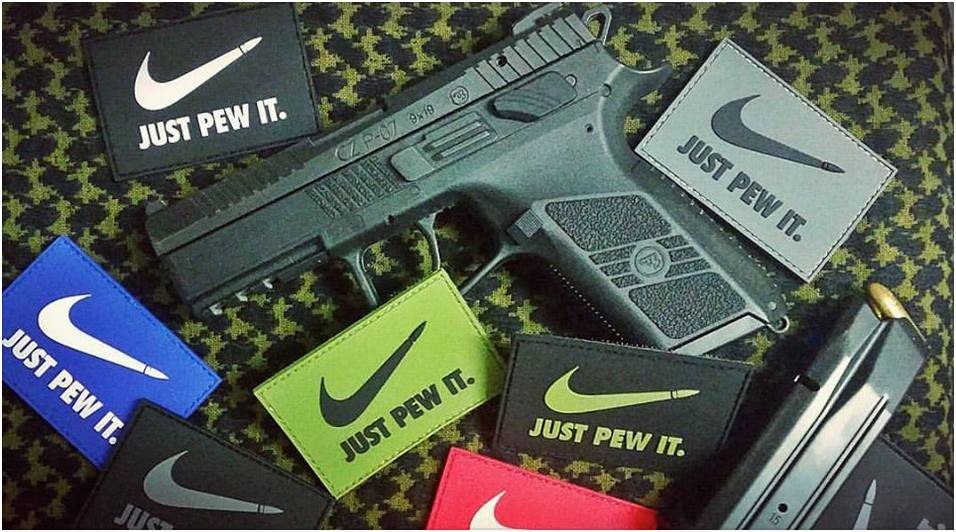 If you’ve followed my stuff for a while, you know that I can tend to be a bit outspoken about protecting artists rights, especially when it comes to copyright. I’ve stood on more than one soapbox, had a LOT of discussions with folks (and peers) with dissenting opinions, and have come to the conclusion that […]

Kick off the week doing something good for a change, rather than counting the minutes until the end of your next conference call. Team Multicam® is expanding their roster of world-class athletes to include legends like Ricky Johnson and Jeff Benrud alongside current members like Kyle Defoor. Each of the 10 team members has chosen […]

Here’s How To Lose History by Being Stubborn

My grandfather Buck was born in 1922. That makes him 94 this year. He is still going strong, or so I hear. You see, I haven’t spoken to him in over 15 years, and I know I never will again. As far back as I can remember, I viewed my grandfather as a near mythical […]