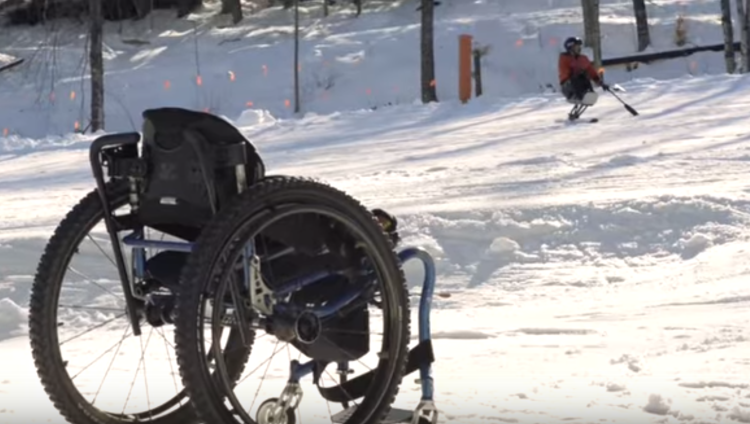 This is a plea for donations to a charity I believe in. If that does not interest you, feel free to move on, but I appreciate you stopping by. Maine Adaptive is a non-profit organization here in my great state that assists people with all levels of disabilities achieve things they never thought possible. By […] 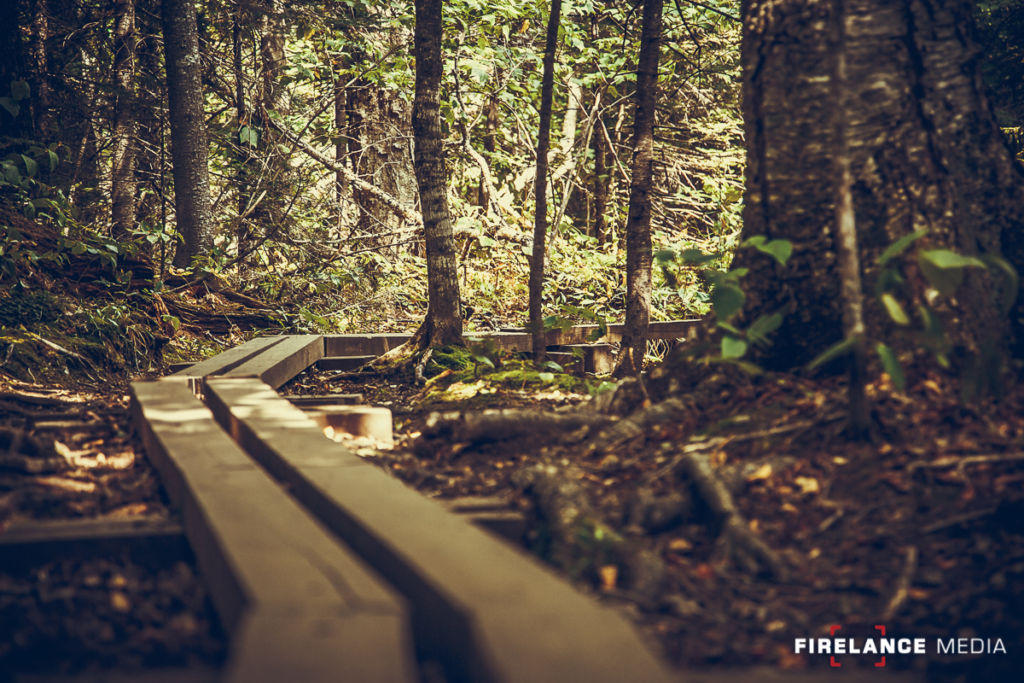 “Documerican Road”: Our Next Major Project

Back in the mid 1970s, the Environmental Protection Agency enlisted the help of many freelance photographers to create DOCUMERICA – a collection of images related to the state of the environment at the time, EPA activities, and the general daily life of American citizens. There are over 15,000 images in their archive. Inspired by a […]

MattMatt Stagliano is a photographer first, and firearms / outdoors enthusiast second. His work has appeared in countless magazines and online outlets such as RECOIL, SKILLSET, Guns & Ammo, Concealment, Breach Bang Clear, Ammoland, and others. He spends most of his time running Stonetree Creative, a full service portrait studio in Maine when he is […] 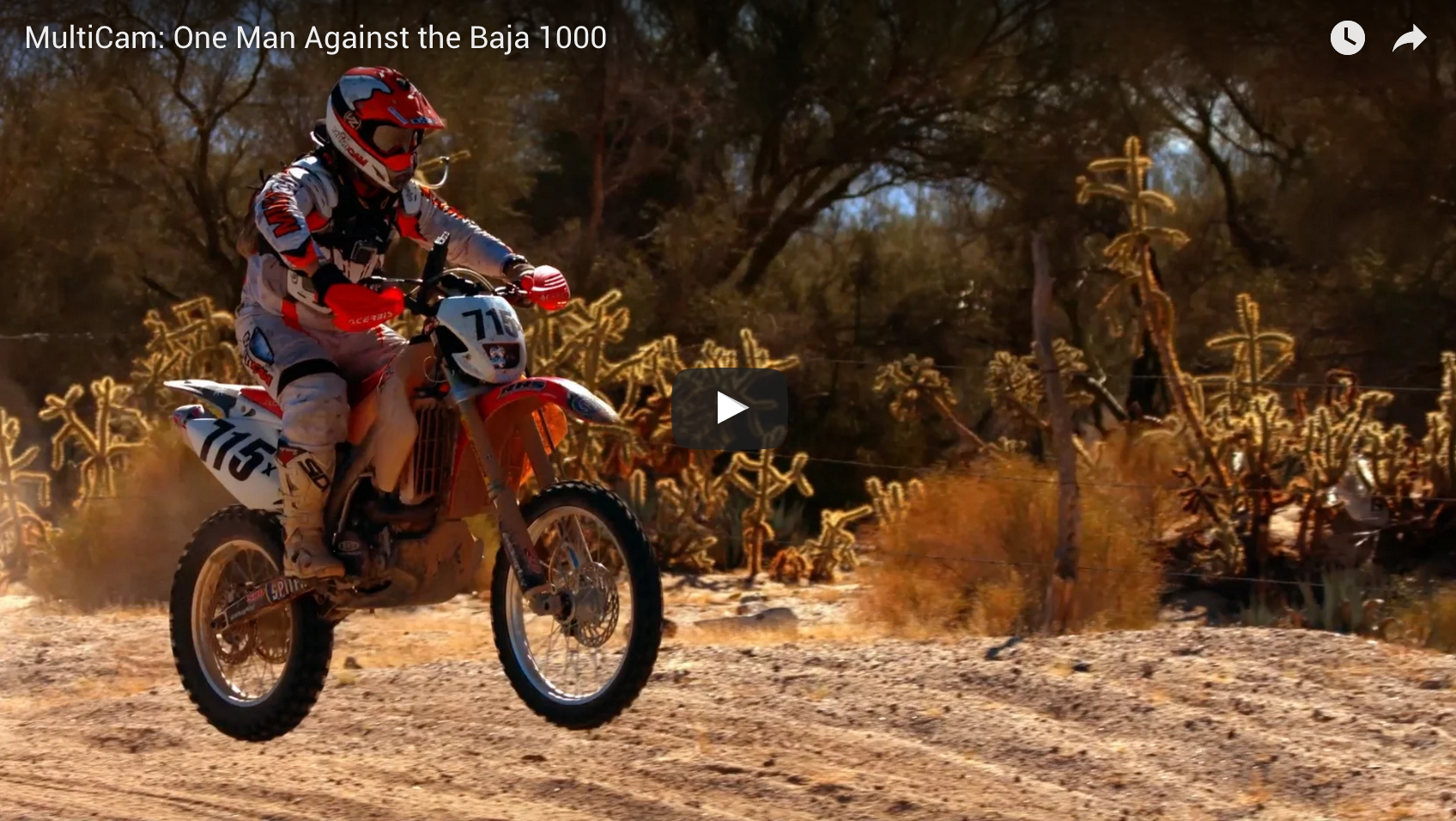 Video of the Week: “MultiCam: One Man Against the SCORE International Baja 1000”

It’s all about the story. Every. Single. Time. That’s why we were stoked to come across this video put out by MultiCam® (yes, that MultiCam®) and their coverage of the story of former Special Operations veteran Jeff Benrud. You see, Benrud decided to take on the 48th SCORE International Baja 1000 by himself. No […]