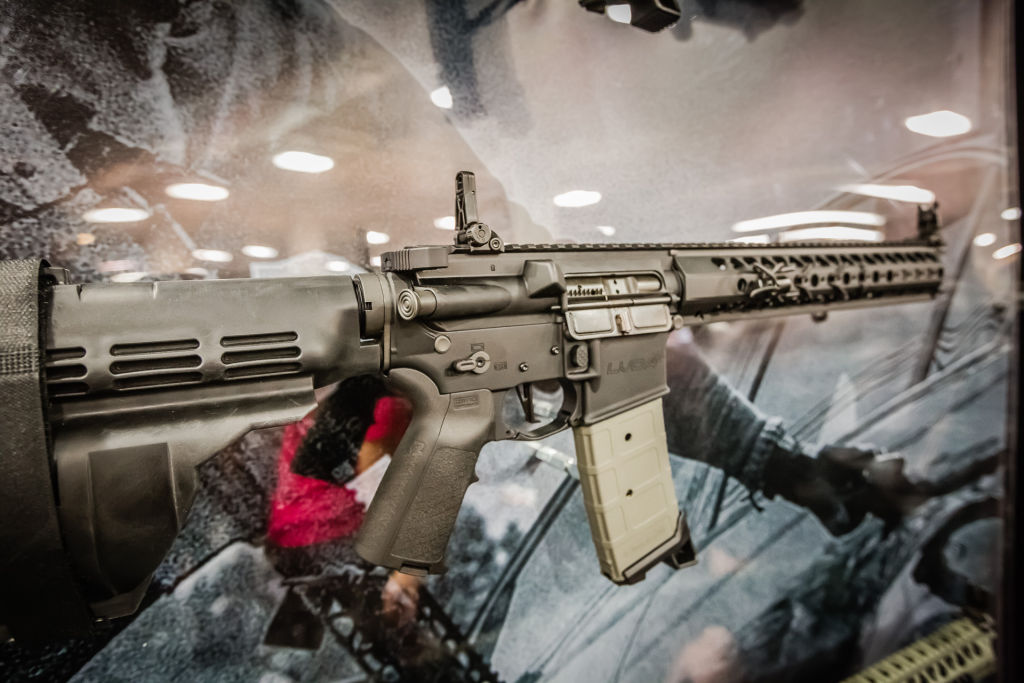 This year, I had the amazing opportunity to cover SHOT SHOW 2015 as part of the GearScout team. I was able to write several articles on the products in a variety of areas, but also learn from one of the best writers and photojournalists in the industry, Rob Curtis. Below is a collection of the […] 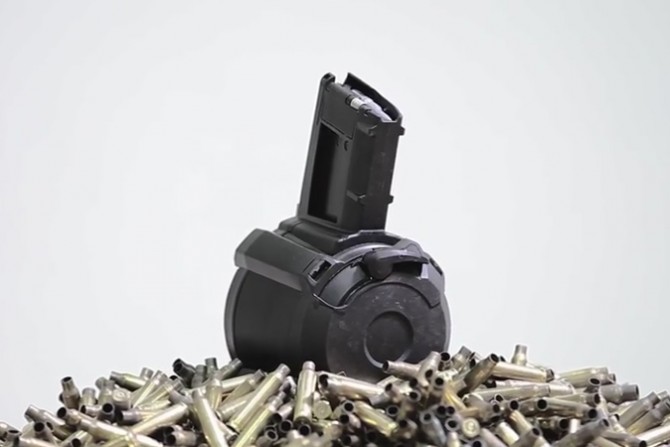 As you read this, Magpul is very busy breaking the Internet by using a well laid out marketing strategy leading up to SHOT SHOW 2015. Typically, at the show, Magpul has a great booth adorned with the coolest vehicles, walls of unobtanium, and just a whole bunch of rad products. Given what has happened this week, […] 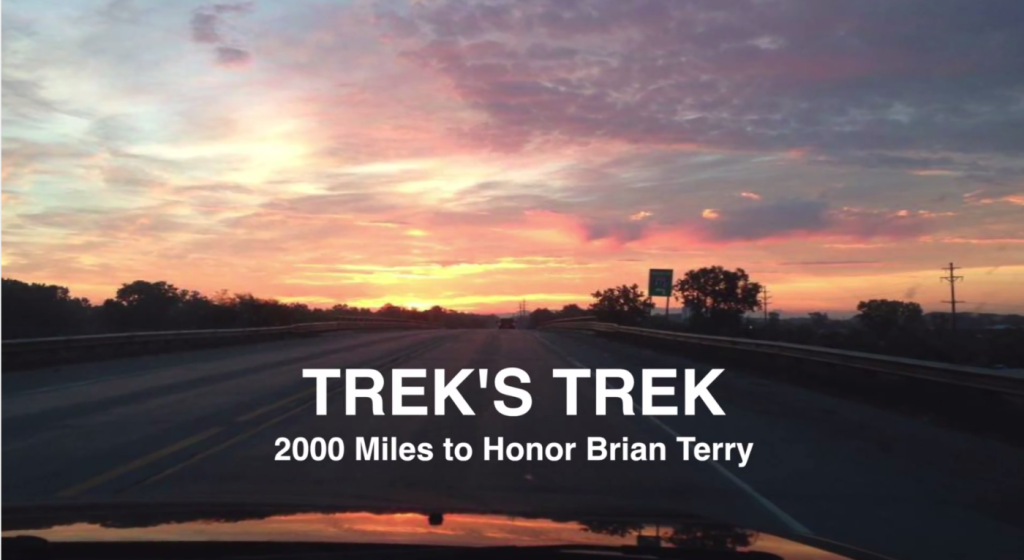 It has been a pleasure and an honor working with Trek throughout this entire process. Please enjoy the final Trek’s Trek video, and continue to donate what you can, when you can. Some words from Erik- “As I take a short hiatus from all things, “bicycle,” I am ecstatic to report that with the help […]