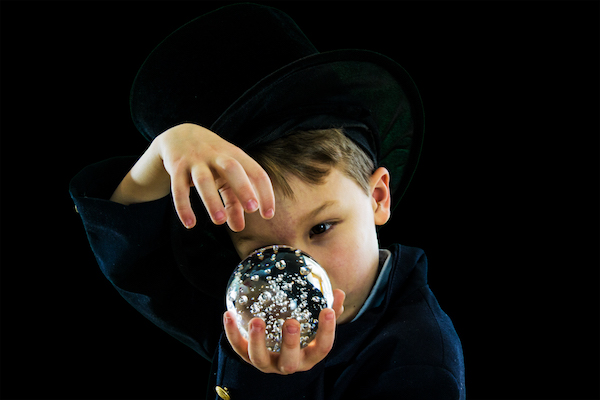 It’s been a while since I saw acquisition related news in this business that actually got me excited. With the recent announcement by RECOIL that Smith & Wesson, a division of the American Outdoor Brands Corporation purchased silencer company GEMTECH for an undisclosed amount of money, I get to put on my M&A hat and make a few predictions about this deal.

Let it be said, I have no inside information, nor do I have any connection to the companies outside of writing an article here or there. What I do have is many years of acquisition integration experience so take that for what it is.

First off, acquisitions happen. It shouldn’t be a surprise to anyone. Typically a company like GEMTECH quietly leaks to the market that they are shopping around for a buyer. This would make sense with Dr Phil Dater stepping back in recent years and handing the reigns to current CEO Ron Martinez. A well polished executive like Mr Martinez is often installed at a company to advantageously leverage his network and to help them get acquired. With a finance background, Martinez is uniquely positioned with access and experience in a deal like this. Whether or not that was the intent, this deal surely sits in his wheelhouse.

It’s not really a surprise that AOB is on the hunt. AOB has been putting up great numbers recently – 24.9% increase in sales year over year and a 41% margin has them thinking about growth in their Firearms and Outdoor Products & Accessories segment where S&W is squarely seated. 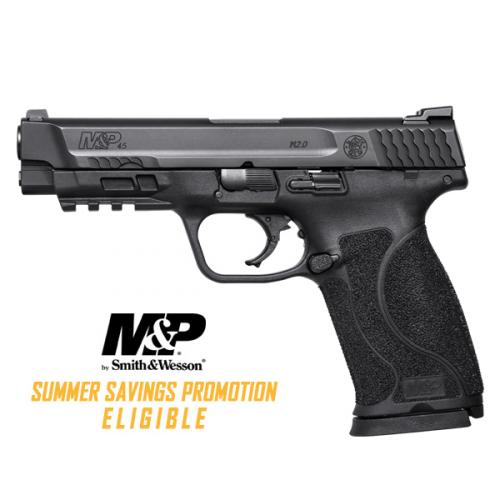 Acquisitions like this do not happen in the blink of an eye. Usually there is a courting period between acquirer and target, then the deal maker/check writer/Biz Dev folks get together and come to a basic term sheet. Once the lawyers have their way with it, and the executives (key employees) all have their golden parachutes figured out with salary, stock, and whatever other retention clauses there are, then it starts down the path to announce.

Speaking of retention, I would give Ron Martinez a two year period where he has to remain with the division in order to lead the S&W&G ship. It also gives S&W a scapegoat if anything goes wrong down the line, but I don’t see that happening. Martinez is a sharp guy. My guess is that S&W would also create some level of non-compete that would go into effect after Martinez’ departure, but those are rarely worth the paper they are printed on.

After the announce, integration planning starts and there are a myriad of things that can happen. Usually there are 3 types of acquisitions:

I’ve seen deals happen over the course of a weekend, to some taking several months just to get to the announcement.

GEMTECH is a relatively small team. It will be interesting to see if the cultures of both teams are compatible. I would see the main GEMTECH execs staying, since they need to stick around to cash in, but there will be redundancy and attrition in the ranks. Without full manufacturing capability and tooling for the products already spun up, my guess is S&W will leave the GEMTECH manufacturing in place for at least a year while they determine how to fold the production into their own facilities. 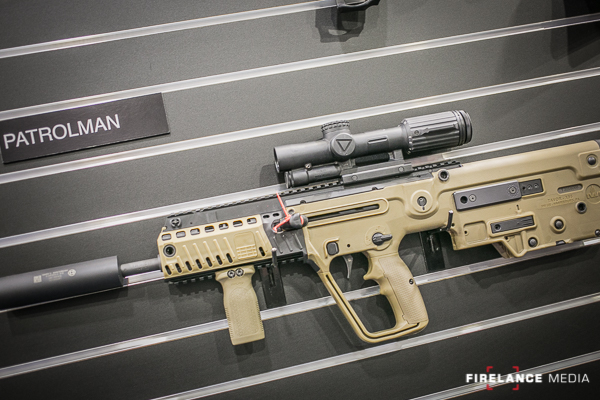 There was an announcement last November about GEMTECH creating a new world headquarters in Idaho with updated manufacturing facilities. I will be curious to see if this HQ continue operations, or if the property and assets will be closed or sold off. There’s a lot of money tied up there.

Of course, once assimilated, and regardless of location GEMTECH’s production WILL change over time. All of this will be done under the messaging of “more streamlined operations that optimize the efficiency of bringing world class products to market” or something like that. It will eventually be a layoff.

You’ll also see sales and marketing affected as the teams begin to work together and try to combine the messaging, marketing collateral, and overall image. GEMTECH may stand alone for a while (think Linksys after being acquired by Cisco), but there will certainly be some inside conflict about how the products are marketed.

Most of the existing GEMTECH general administrative functions will be gone within a year. These are the finance folks, facilities, IT staff, etc. It makes no sense to keep parallel systems going, so after everything is converted to the S&W systems, those folks will either assume new roles or take a severance package.

In an unstable market, the firearms industry is finding any avenue to cut costs. I can’t expect that S&W would keep unnecessary overhead, despite the successes of AOB.

If the acquisition is a “people” deal (think engineers with a ton of pipeline products yet to be produced) then GEMTECH may remain exactly as they are right now until the existing pipeline is exhausted at which time S&W will fold those engineers into another division or a combined business unit. I would see this happen in a 1-2 year period.

This deal is most likely a combo product/property deal where S&W stands to gain on the continued sales of silencers ahead of, and after, the HPA eventually passes (in whatever form). The intellectual property gained is a big win with the S&W engineering teams, but we’ll see if it is squandered when full S&W production goes into effect.

It was interesting to see how Martinez was quoted in RECOIL:

“GEMTECH, the World’s Leader in Silencers, now has the backing of the most powerful company in the firearms industry: Smith & Wesson. Combined with the outstanding companies of American Outdoor Brands Corporation, this strengthens the decades old team that is GEMTECH.”

Having interviewed Martinez at length in the past, typically, he would start that statement with “GEMTECH, the Professional’s Choice for Decades…” but his marketing message has changed as of late. This to me says that they are already repositioning themselves and setting the stage for S&W to drive the combined brand presence. It also says he has been successfully keeping this under wraps while he creates a subtle shift in marketing. Like I said, he’s a sharp guy.

My guess is Dater will assume an advisory or board position within S&W, remaining as a figurehead but with moderate influence over the future operations. This will obviously be lucrative for him and his life’s work, but Martinez would not have been brought in over a year ago if this wasn’t the well-thought-out end game. 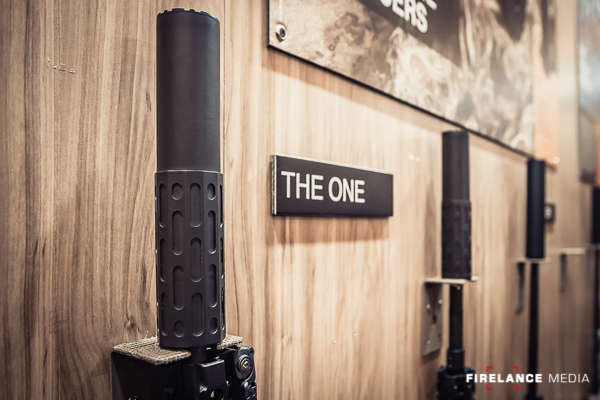 So between now and the close period of the deal which could be several months to a year away, there will be a TON of planning, hand wringing, and uncertainty. It will be up to guys like Martinez to steer the ship and minimize unwanted attrition from the team. Many times a deal will not close and the entire acquisition will be scuttled if attrition rates are too high. With logistical considerations like manufacturing, quality, marketing, shipping, retail channels, fulfilling existing contracts, and so on, this will take quite a while to sort out.

While the announcement may have come as a surprise to some, just know that this wasn’t a quick decision. This was carefully planned, but don’t assume that it will be smooth sailing from this point forward. The execution of the integration and how well they manage the human and cultural issues will be the measurement of success. It always is.

As you read this, Magpul is very busy breaking the Internet by…

4 Comments on "Predictions for the GEMTECH and Smith & Wesson Deal"