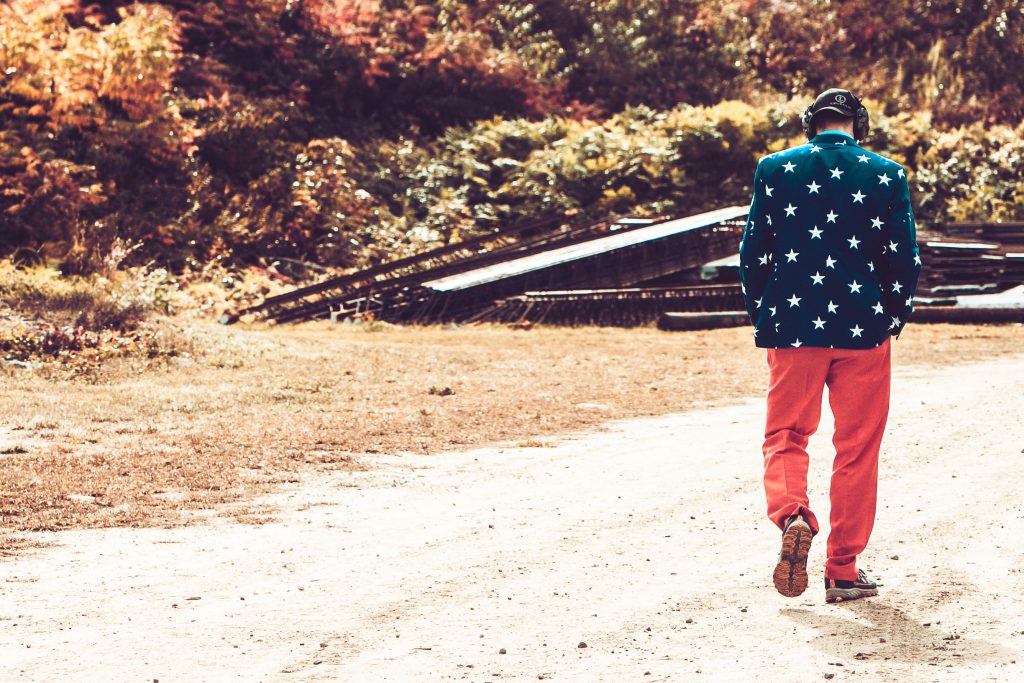 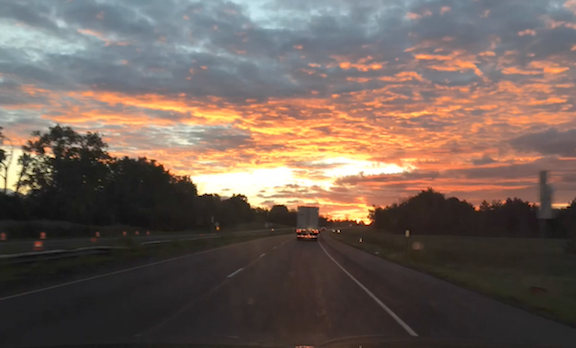 A while back, I wrote about my plans to head out this fall, filming the Documerican Roadtrip.

Well, a handful of issues popped up that prevented me from planning and executing the trip the way I wanted to, but never did I give up on the project.

As my involvement with BreachBangClear developed, I found a great way to attack this on two fronts:

So in a little under a week, I’ll be heading from Maine to Arizona in my trusty 2011 Xterra refining my route as I go. After 4-5 days in the desert with the BBC team, I’ll get back on the road and see some friends, clients, and parts of the US that I’ve never visited. It will give me an understanding of what the longer road trip in the Spring will entail. I should come out of this with great estimates on duration, cost, and feasibility and hopefully maintain some passing level of sanity.

As for Trails Found, I couldn’t be more excited to get back with my tracking mentor, Freddy Osuna of Greenside Training. We’ll be teaming up yet again with Jim Grasky, the father of BORTAC and tracking legend, on horseback to understand tracking with the help of animals. 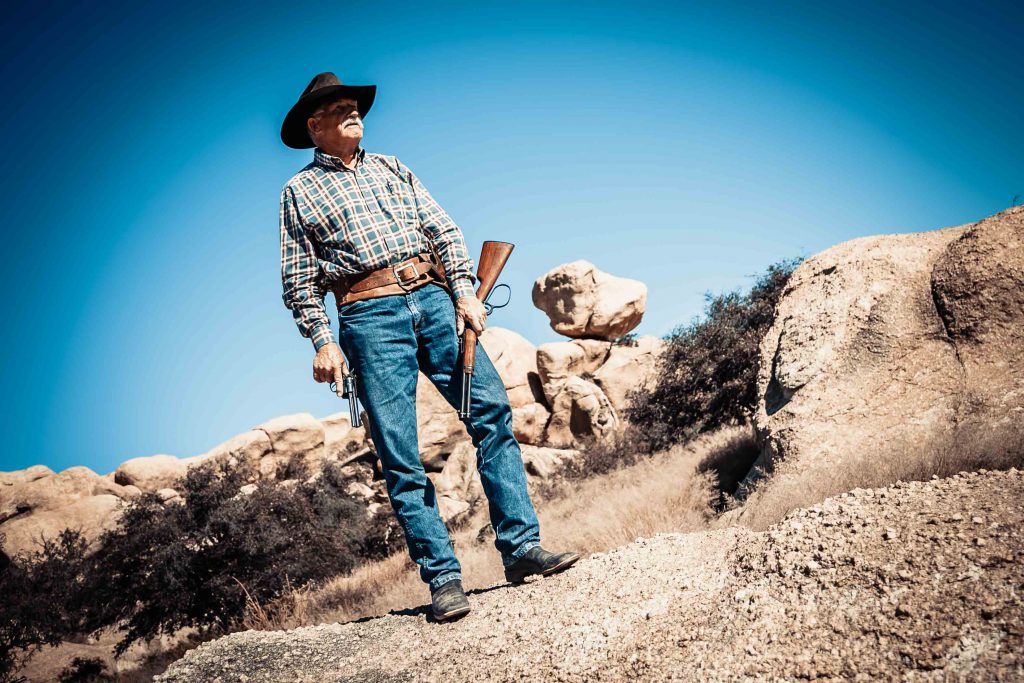 An article over on RECOIL WEB explained the trip as well as the astonishing impact of Grasky:

“Trails Found is the training organization of Jim Grasky, a man who has spent a lifetime in the saddle. Laconic, lean, and weathered man,Jim Grasky is old enough to be the great grandparent of nearly everyone he teaches. He’s a former Vietnam Green Beret who became a smokejumper (and then a smokejumper squadleader) after the war, spending some time working abroad in unfriendly areas on behalf of some unique governmental agencies. He is a retired US Border Patrol agent, one of the founding members of the USBP’s BORTAC, was one of the USMC Combat Hunter – based Border Hunter SMEs and one of just a handful of old school mantrackers left in the world.”

Over the course of the next month, I’ll be utilizing and testing all sorts of gear from Platatac, Armageddon Gear, Line of Fire, Vertx, Oakley, Daniel Defense, Magpul, Black Rain Ordnance, First Tactical, Tyr Tactical, and many others that have generously donated gear to the cause. Their willingness to help has me humbled beyond measure.

So over the course of September, be sure to follow us in the following locations:

Stay Safe, and I’ll catch you out on the road.

REVIEW: The Switchback by Thyrm and Costa Ludus

When I was out at SHOT SHOW, I had a few minutes…