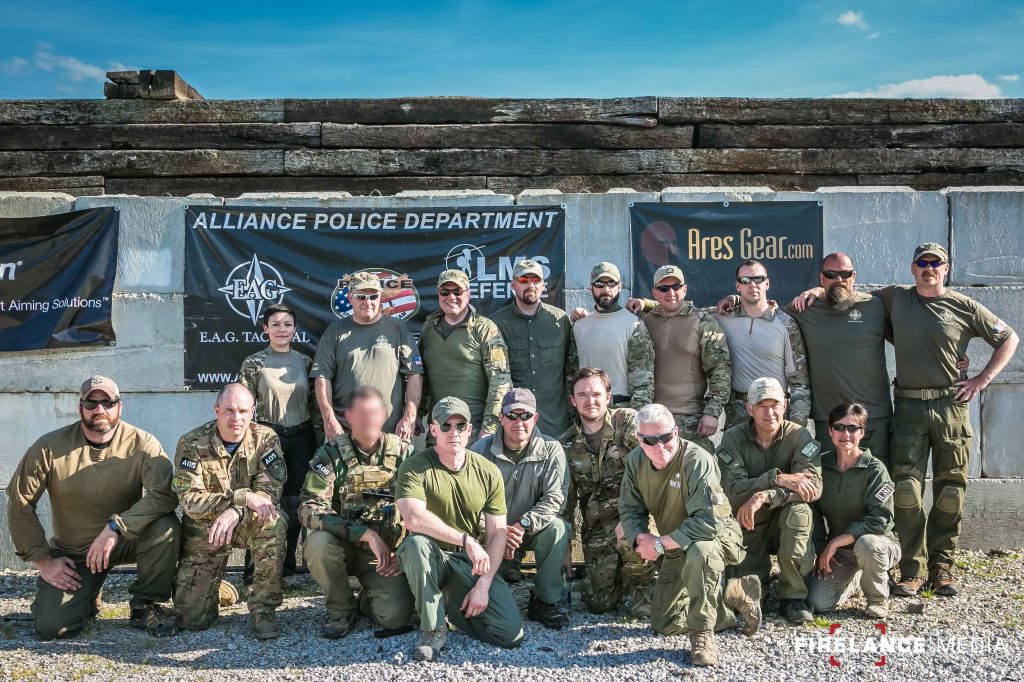 It has been several weeks now since I attended EAG CQB Ops at the amazing Alliance Ohio Police Department training facility and wanted to let all of the learning settle in before writing an AAR so that I could do it logically, rather than from the overwhelming emotional dump that one feels when leaving a class like this.

There is very little that I can add to some of the stellar AARs on Lightfighter from my classmates. I encourage you to read them to get an understanding of everything that the class involves. What I can add are my specific learnings. 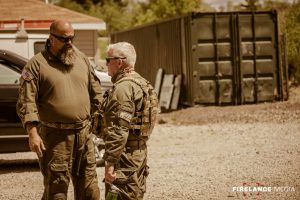 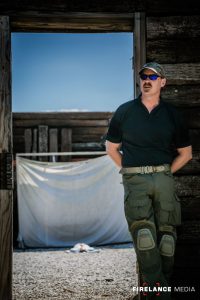 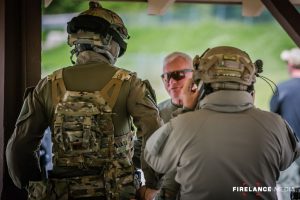 I had shoot house experience before, and thought that I would be OK here, but there is a reason why EAG offers a Shoothouse course immediately prior to the CQB course: Get everyone up to speed and working as two-man teams before problems become infinitely more complex. CQB Ops focuses on large teams (between 7-14 members) working together in force on force scenarios.

Since I came straight into the CQB class, there is the inevitable feeling of being “odd man out” and it is a steep hill to climb not only with your teammates but with yourself.

Immediately, I realized my shoot house skills were rusty and after day 1 I was mentally smoked, beating myself up, questioning every move I had made. Trying hard not to be “that guy” I did my best to shut my fucking mouth and take it all in, let TD1 pass, and get back in the fight on TD2. 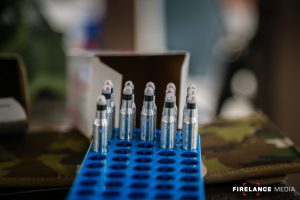 Even though I know better, I tend to overanalyze a given situation leading to bonehead assessments of what to do next. I didn’t have a problem over penetrating a room, but could certainly work on collapsing my sector faster. Instead of focusing on the exact right perfect path through a room (surprise, there isn’t one!), I found I needed to just take my time, break it down and think about how our team would work together and keep moving safely. 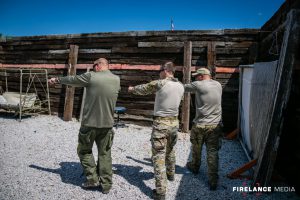 Never having served in any form of military or LE, prisoner questioning and control were brand new to me. There is a LOT of work I need to do here. Major learning: KISS. Keep it simple, stupid. Use your outside voice and get the information that will potentially save the lives of your teammates. Role players here were AWESOME. They really took the time to be pains in the ass when need be.

After several runs, as well as daily pre-class study sessions with the TLs, working in a large team felt much more natural as the days went on.
MAJOR LEARNING: Everyone on the team has a specific job to do at a given moment in time that is no less important than any other. Your job can change at any time so be prepared to change your view of the world. On some runs I went from point man to taking up rear security, posting on a position staring at empty doorways listening to my team do their jobs. As much as I wanted action, it was just as important for me to hold my position. That’s the way it goes, and I had no problem with it.

My intention is to take Shoothouse, CQB, and if offered, CEC all back to back next year. In my opinion there is no better training dollar-for-dollar than being able to work with Pat Rogers and the entire EAG family. 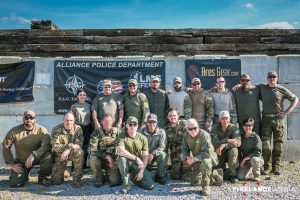 Full gallery of pictures can be found here

2 weeks ago, if someone asked me to write a review about…

Drones are great. The government is the old person shouting at clouds.…