Some Creepy Dudes Said Some Creepy Things To This Reporter. So She Is Calling Them Out In Public. 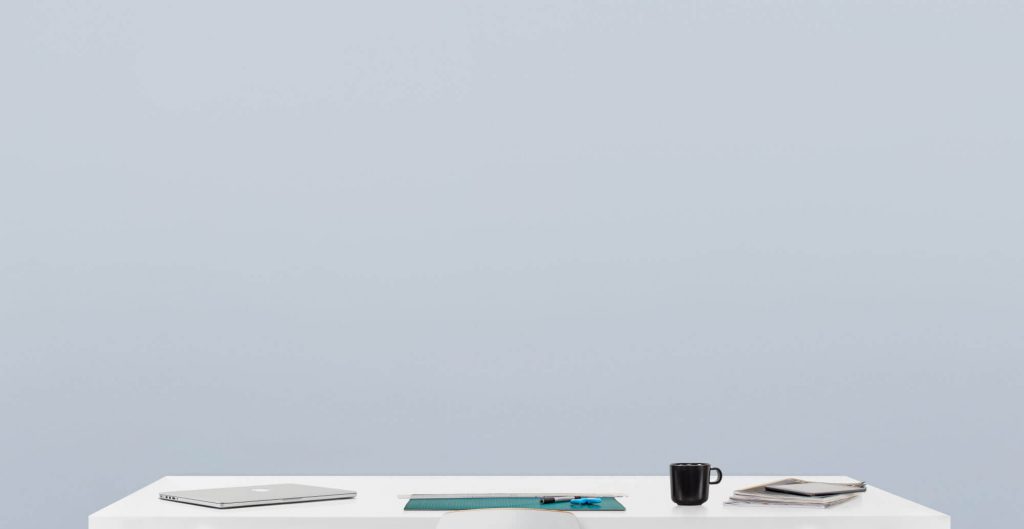 Some Creepy Dudes Said Some Creepy Things To This Reporter. So She Is Calling Them Out In Public..

I saw this article earlier this morning and it got me thinking: is the creeper vibe that Emily Graslie describes not the EXACT thing that gets done to females in the gun industry? And we wonder why there are so few good role models. Who would put up with it?

Take the time to watch the video as there are several amazing corollaries that can be made when we talk about good roles models vs. the ever pervasive gun-bunny, and the things that they need to encounter on a daily basis.

The former wants to get women and girls involved in the sport, become respected shooters and flourish in the male dominated industry. The latter wants to make a few videos, take a few pictures, and make financial or celebrity gains by playing into the EXACT creeper vibe that most women hate. Stupid as a fox?

I don’t say this because I am some sort of “white knight” that wants to defend women shooters and rush to their aid because that will make me look better in their eyes and we will spend many romantic nights together sipping bourbon and talking about shooty stuff.

I say it because creepy guys are creepy, they’re everywhere, and we walk a very ill-defined line of hypocrisy when we look at female shooters for anything other than equals.

I love the fact that Ms. Gaslie is doing what she can to bring attention to it in her field, and all I am suggesting is that we are a bit more conscious of it in our own.

Gear vs Training Vs Practicality

0 Comments on "Some Creepy Dudes Said Some Creepy Things To This Reporter. So She Is Calling Them Out In Public."