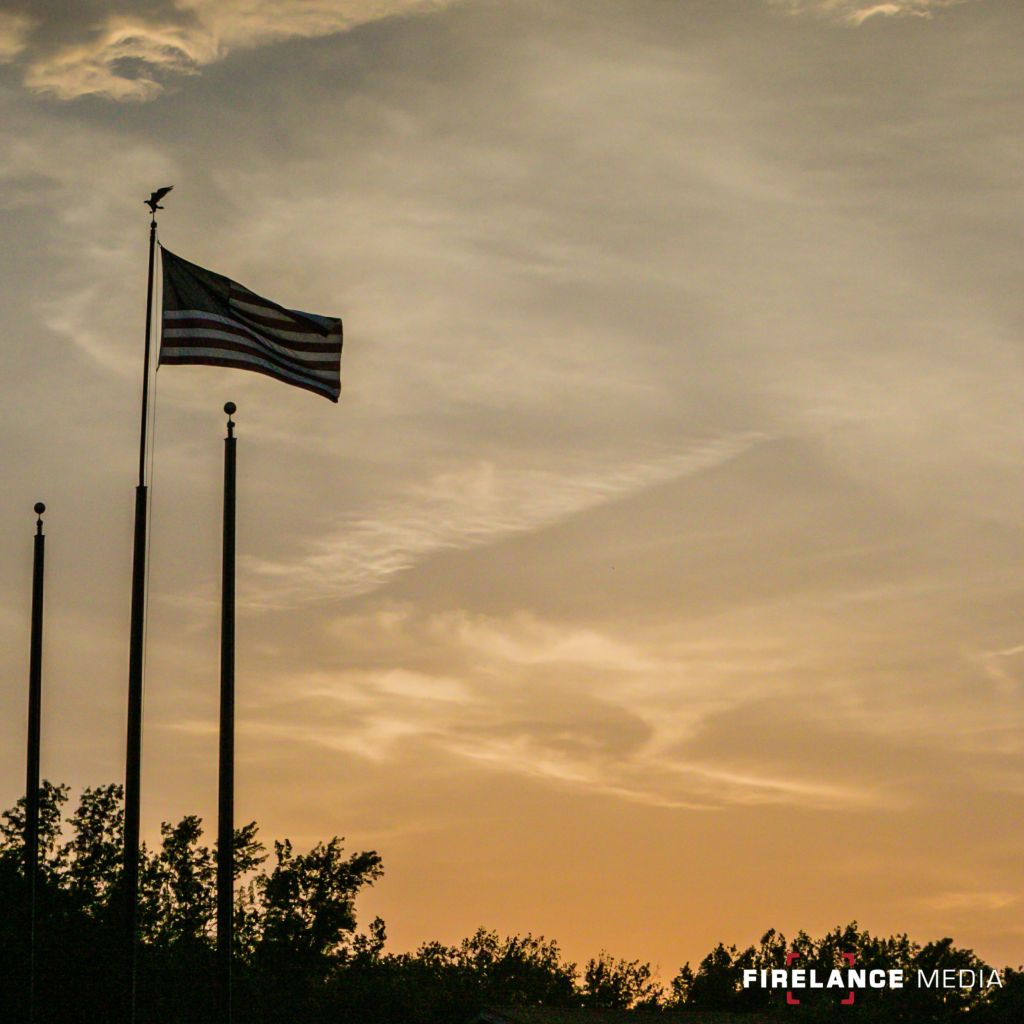 Round Count: Approx 300 total over 2 days

Facility notes:
Big thanks to Joe Weyer and Mike Jones from Alliance PD for allowing us to come out and use the range. GREAT facility.

Class Makeup:
Primarily civilians, one LEO, some gov’t guys, that had gone through a full range of MDFI classes and had returned for the shoothouse. This helped me (someone from the northeast and new to MDFI) understand very quickly how different MDFI is from other schools. The instructors were able maintain a fun but extremely serious and professional atmosphere with this group for the entire weekend.

The MDFI Instructors (Tom, Trek, Zach) had us kit up and took us down to the square range to get us warmed up and figure out any potential gear issues. The cadre started with a thorough safety briefing and what was expected from the students, and then took us through various marksmanship drills. We had all been vetted prior to the class so the cadre had a handle on our abilities, but we were also using this time as a final head check. After about 15 minutes of drills, it was back to the staging area.
I was not running a battle belt, and had no problems clearing my armor as I drew from my Raven holster. It was my first time using the holster (instead of my normal GCode OSH rig) and after a slight tension adjustment, it was good to go.

We got an overview of what to expect in the house. What would happen to our eyes, our minds, our feet. Where we would look and not look. How we would move, how we would overthink everything. We were told to relax (yes, they had to tell us that) and related the house to everything else we had ever walked through. We knew how to open doors, right? We knew how to walk across a room, right? A repeated analogy was to that of driving a car. The more you familiarize yourself with all of the information that you need to process, and how quickly it needs to happen, the better you become. The shoothouse is no different. It is a matter of learning how to process large amounts of data in short amounts of time and being able to separate out what is important or inconsequential.

We were told about shapes and angles of rooms, furniture placement, and how to break the room down into smaller and smaller sectors.

T1 was all about making runs solo. After the briefing we broke into two teams of 6 or 7 students and started dry runs on opposite sides of the house. We were taught corner fed rooms and center fed rooms, hallways, and intersections. Proper positioning to take a corner but not over penetrate. How to position on a door depending on how it opened and what could be read of the structure.

We went through several runs dry and live, switching rooms throughout the house, and the cadre did a great job of varying furniture and target placement. I never felt like I was entering the same room twice. The instructors did a great job with personal critiques during and after the runs so that we had a chance to fully absorb what we did right, and what we could improve.

After each major set of runs, the cadre would bring us all back to the staging area and debrief us, going through each student and getting perspectives on their runs. This was an invaluable tool for the class to hear what each person was seeing, doing, and how they approached their problems. Insert awesome learning here.

Bunch of guys brought some food for the class so we fired up the grille and had a hell of a lunch.

Afternoon consisted of more runs throughout the house, multiple room clearings, hallways. We were all trying to iron out small inconsistencies in our own performance knowing that the night runs were coming. I found I tended to overpenetrate a corner, and also tended to bounce my sights while pie-ing a room. I cleaned that up quickly.

Last daylight run was an active shooter scenario which brought us through the entire house, utilizing everything we had learned and forcing us to process rooms much faster.

After another grille dinner, debriefing and a lot of laughs, we kitted up again around 2100.
Cadre explained that on these runs it was more important than ever to remain methodical, paint the room with light, cover the sectors, recover the sectors, check the downed bad guys and make sure that you are efficient in moving around the room. They also went through a very thorough review of pervasive myths surrounding lumens, color of light, and spreads/coronas.
I hit the lens of my light with a WD40 pen to help with later carbon cleaning, cracked my chemlight, and lined up.

Very happy I had the X300u as it blasted the small rooms with light and performed very well in the large rooms. I did not wind up using the SF Fury backup light. Once again in two student groups, we made many runs in the house. I (along with most of the class) was pretty toasted by 0100, and small mistakes were becoming more evident. We packed it in. Back at the hotel by 0130, a little bourbon for a job well done, and prepared notes for T2.

No gear problems throughout the day. The PIG carrier performed great for me and the M&P was flawless.

T2: 0800
T2 was about teamwork. The cadre split us into two man teams as soon as we arrived and we had our buddy for the whole day. I was immediately grateful for my partner. We had similar personalities, approaches, and skill levels so it made it easy to feel comfortable moving around each other. He was also active duty LEO, and I got to hear his perspectives on how his team trains as well. We came up with a basic SOP for the house that we would alter as needed, given the circumstances, and that advanced planning served us well. After a few minutes of prep we headed straight into the house. Since we were using reactive balloon/cardboard targets all day, any downtime we had between runs was spent blowing up balloons and stringing up new targets. Once again, this allowed us to compare experiences among the group.

We were able to make about 10 runs through the house as a team, with the final exercise being another active shooter scenario. By the time we got to this drill, our team was at our highest levels of performance. Everything just seemed to come together as it should. Another great day.

FINAL WORDS:
Thanks to Trijicon & Raven Concealment for some swag (always appreciated) and especially to Trijicon for the free RMR giveaway. Unfortunately, I was not the lucky winner, but it was VERY cool to see companies supporting training like this.

The personalities in the cadre really sets MDFI apart from other schools I have attended. They were a TEAM, not a mix of egos,and their coordination throughout the period of instruction was stellar. They had the right level of professionalism, levity and intensity that kept us from all burning out.
As I mentioned, many of the students were MDFI devotees, and they were a great bunch of men and women. I can see why they continue to return.

I had no gear issues to speak of, as most of my kit was squared away prior to class.

I was extremely happy I was allowed to use my GoPro to capture the runs I made as well as the instructor feedback. Not going to post anything publicly for obvious reasons, but I now have an amazing training tool at my disposal.

The house gave me a new appreciation of my personal environment, how my own home is setup, and what I need to consider if I ever need to do this in a real situation. The low light portion on T1 was invaluable and I felt lucky that it was included.

My high expectations of this course were blown away in all aspects by the guys at MDFI. Money well spent. Glad I made the trip.

2 weeks ago, if someone asked me to write a review about…

Behind the Scenes – 2017 Rifle Builds

In this video, I walk through two of my most recent rifle…

The Importance and Uselessness of Watermarks

Over the past week, I’ve found that I’ve had somewhere upwards of…