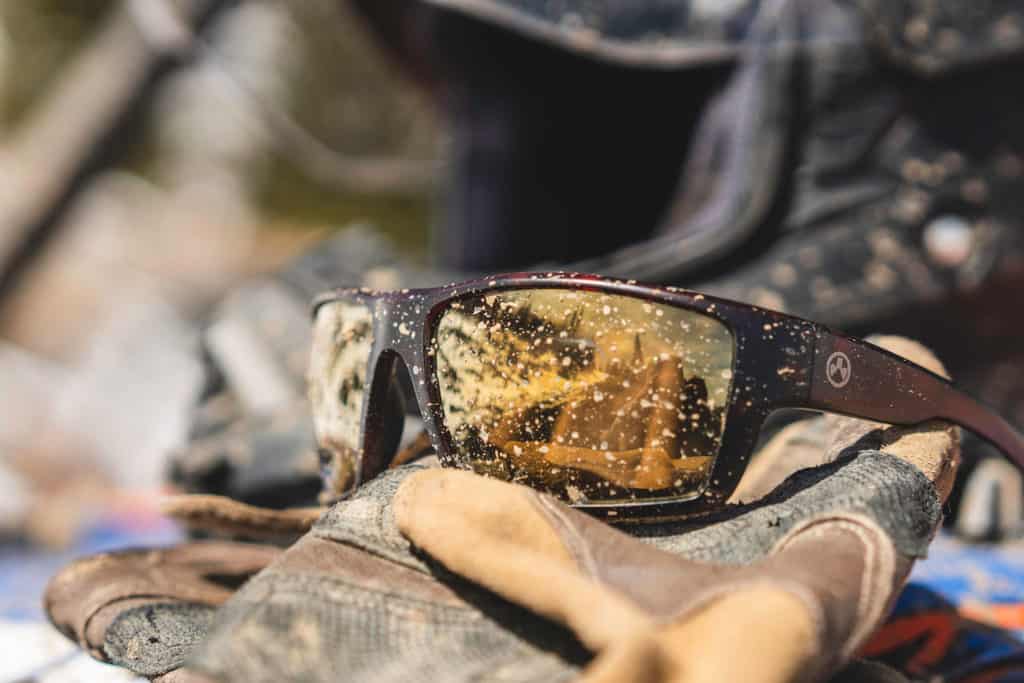 It seems like every other blog post here is becoming something about Magpul. Again, I’ll reiterate, I’m not a shill for them. I just really dig the products, and I write about stuff that interests me. Unsurprisingly, it seems like every new launch from Magpul HQ is something I need in my life at the right […] 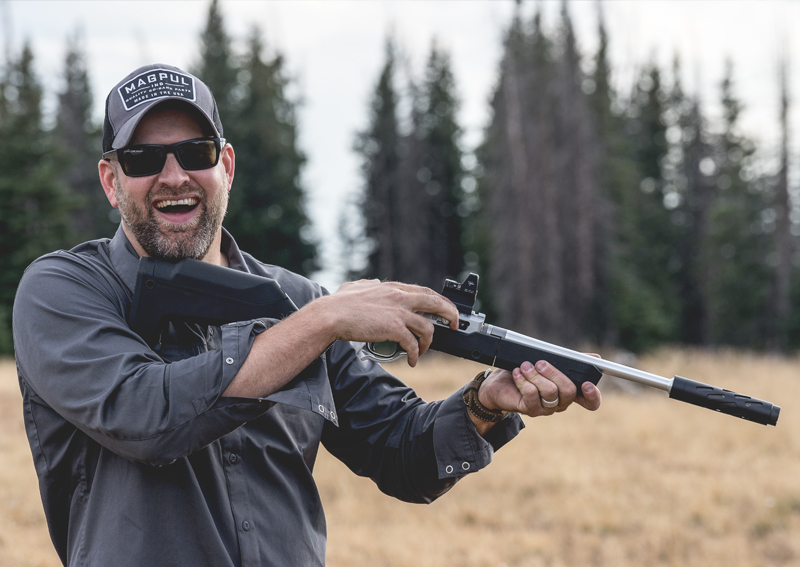 Why the Gun Industry Will Be Saved by Magpul

It’s Media Day at the Range at SHOT SHOW 2018 and I am not attending. It feels strange because Range Day is a normal staple of my SHOT SHOW agenda.  As I woke up this morning, with the plastic reality that is Vegas looming over me, I was reminded that my favorite event in product […]

The news that everyone was waiting for…Magpul has decided to move to Wyoming (logistics) and Texas (corporate offices). Full press release after the jump. Magpul | Unfair Advantage. MattMatt Stagliano is a photographer first, and firearms / outdoors enthusiast second. His work has appeared in countless magazines and online outlets such as RECOIL, SKILLSET, Guns […]

This quietly got announced yesterday, or at least I caught it over on Soldier Systems: Magpul launched their dedicated 2 point sling, the MS1. Have no fear, single point users, because adapters will allow conversion to single point use quickly. Like many, I’ve been searching for a good 2 point sling and have been running […]