Cincinnati, Ohio (January 28, 2014) Vertx is proud to announce a partnership with Dakota Meyer to develop a co-branded line of apparel in support of For Those Who Gave All. (www.ftwga.com) FTWGA is the brainchild of Meyer, the first living Marine in three decades to receive the Medal of Honor. The overarching goal of FTWGA […] 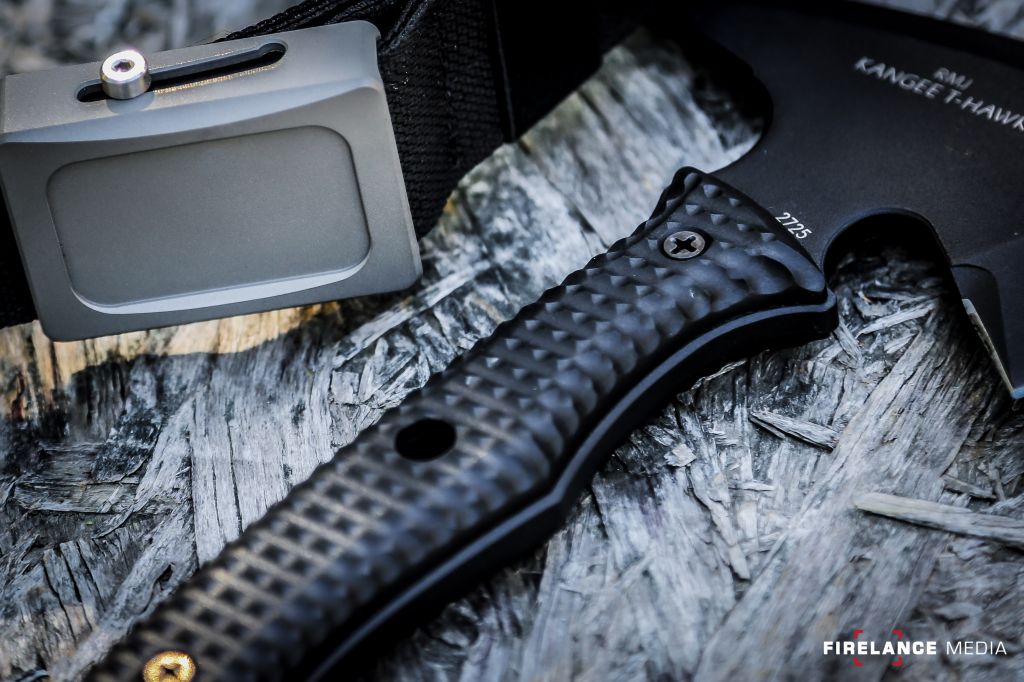 From the Ares Gear webpage: “The Aegis belt (released 2013) is one of our newest designs; customers wanted a belt with the same performance as our Ranger belt, but a simpler “look”. Like the Ranger, the Aegis is 1.5″ wide, and is composed of 2 layers of the same proprietary scuba webbing (3 color choices). […]