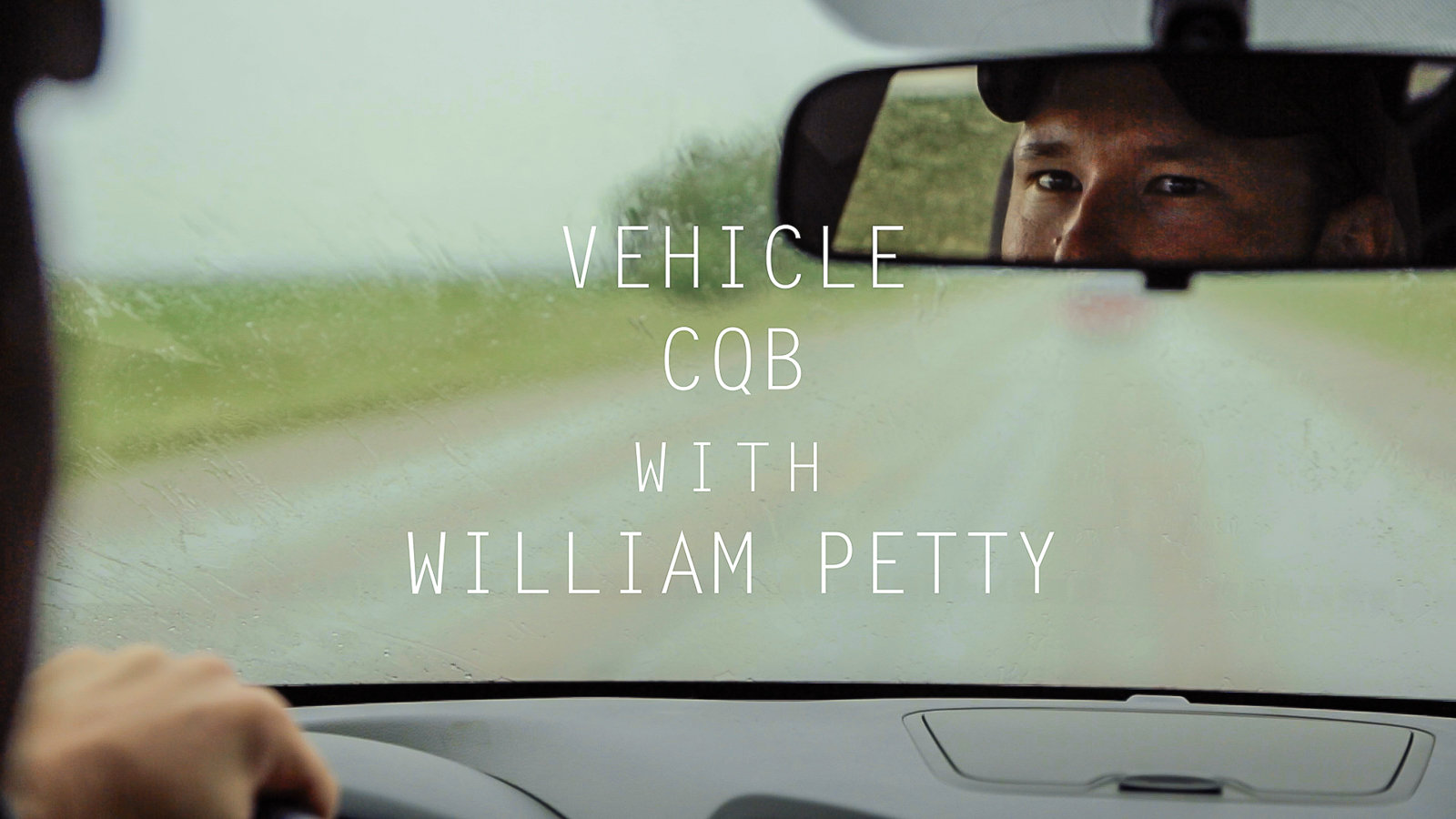 Firelance Media was contracted to create a full length instructional feature that teaches the fundamental principles of engaging in and around vehicles with a firearm.

This production was filmed over 5 days in Nebraska with a total crew of two people. In addition to the concept creation with William Petty, we filmed, edited, added color and sound, and mastered the video in house.

For the full feature, you can purchase it at Vimeo On Demand 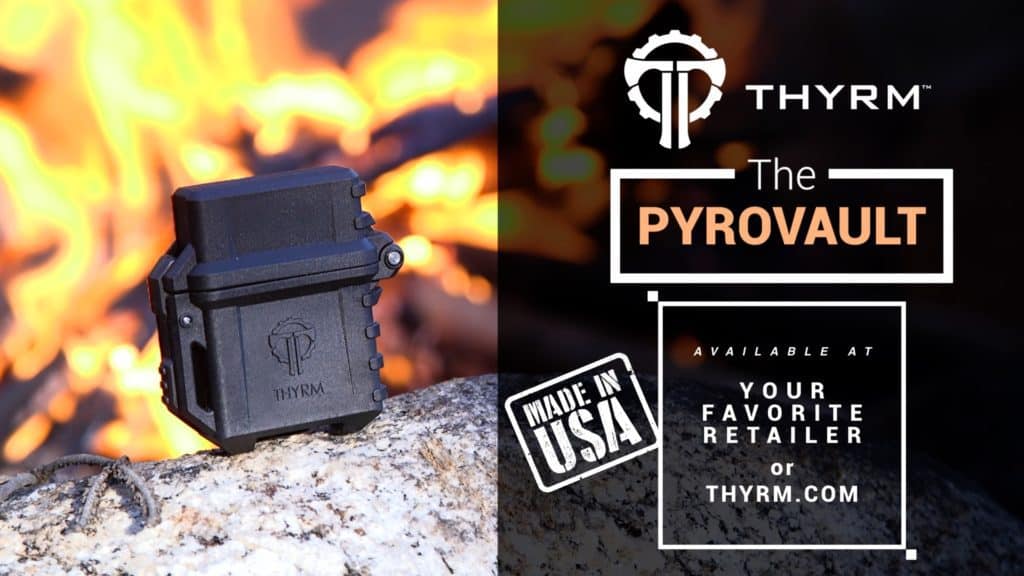 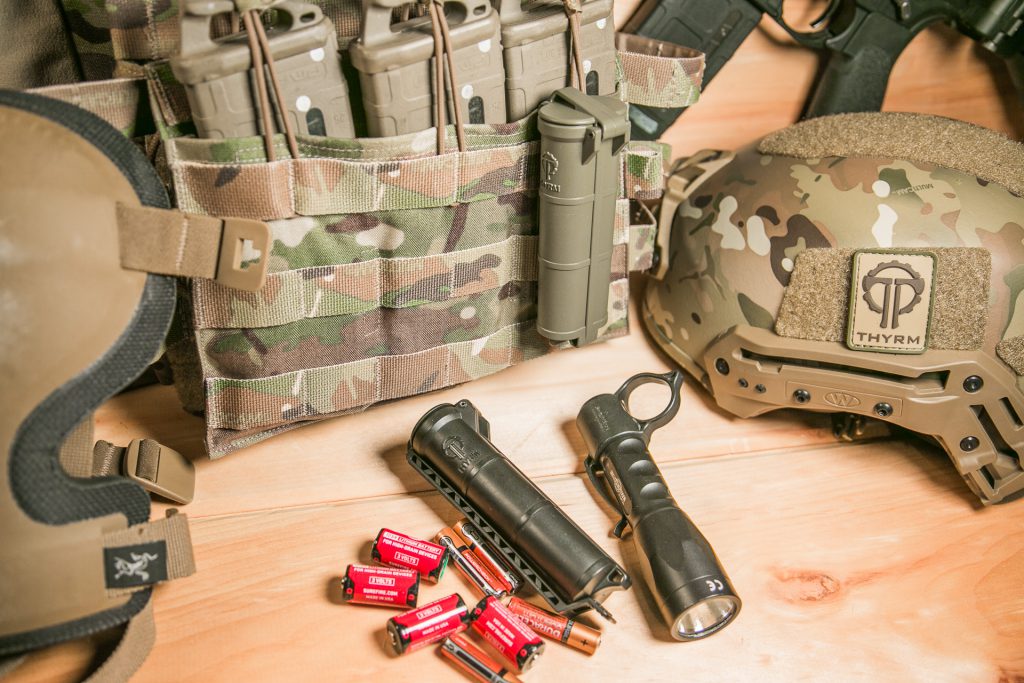 “Train for Life” Commercial for MDFI