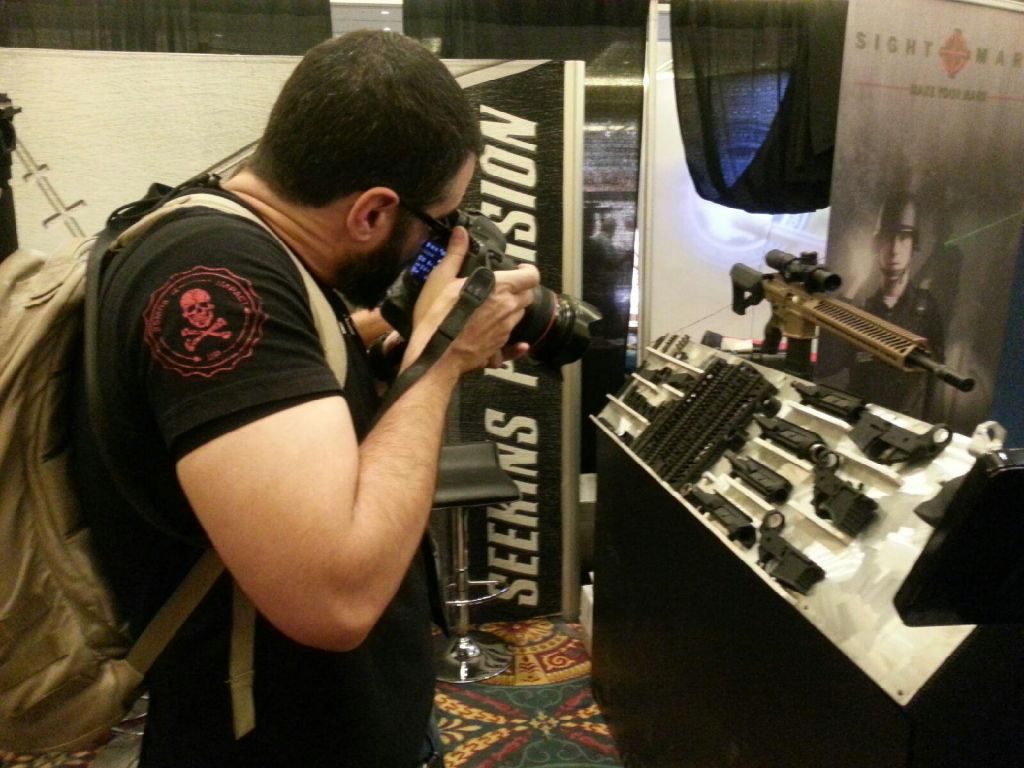 This was not my first SHOT Show, but it WAS my first show in the capacity of photo/video/pseudo-journalist guy.

Here are some of the things I learned personally and professionally in no particular order. Mind you, this is just scratching the surface.

There was so much to process this year, I could write a series of posts, but I realize how quickly that would bore you all to tears. In the end, going to SHOT SHOW 2014 was a huge success for this thing called Firelance Media and every dollar spent has been well justified. I hope to get back for SHOT SHOW 2015. Time to start saving.

Bad or Worse: The Glock 42 Video

If you’ve followed my stuff for a while, you know that I…