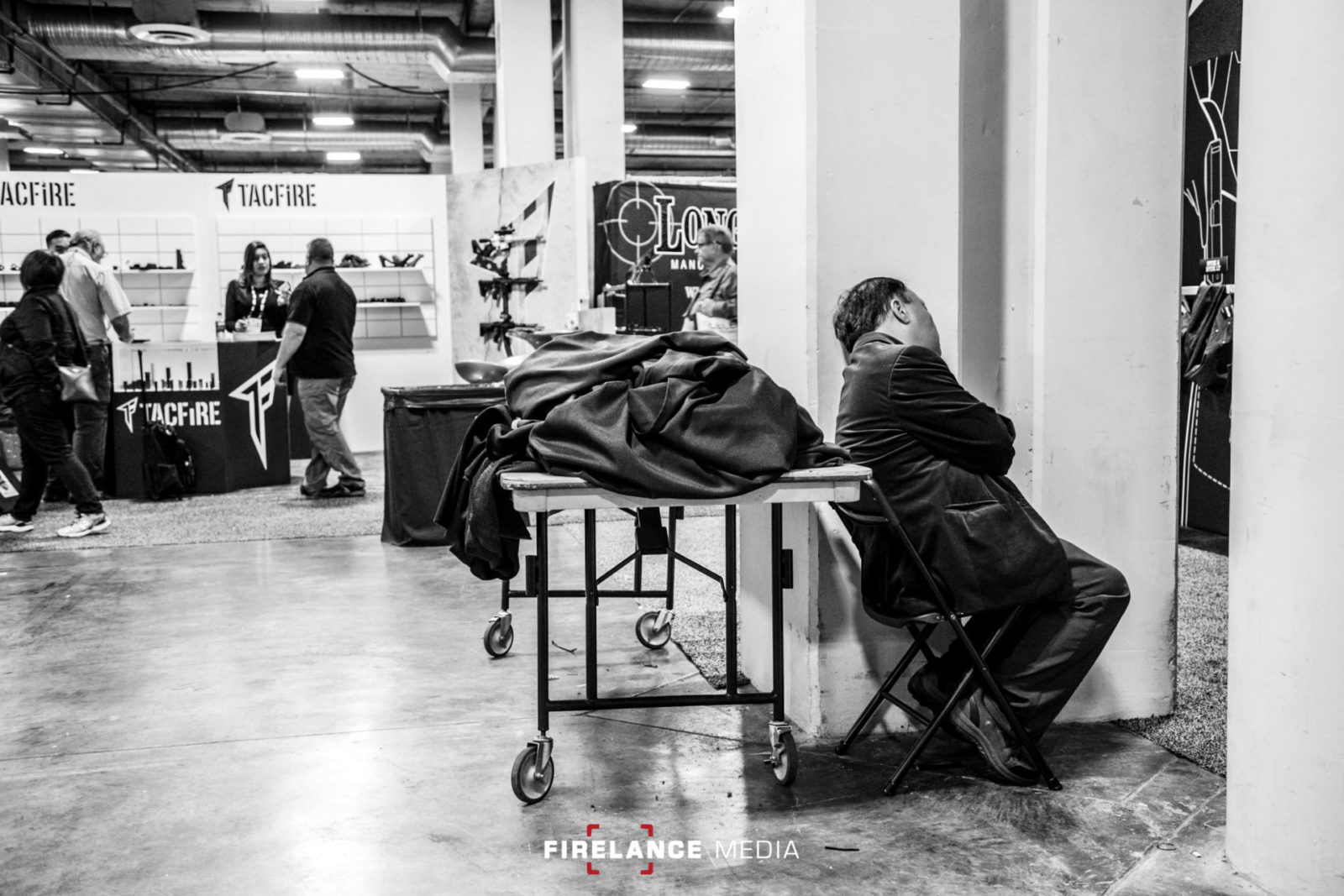 A Different Kind of SHOT SHOW

[While I am baring my feelings in this post, probably to the detriment of my business, I’ve never been one to hold back. Want to know how I feel? Just ask.] I’ve gone out to SHOT SHOW for many years now, more times than some of my peers, not as many times as the true […] 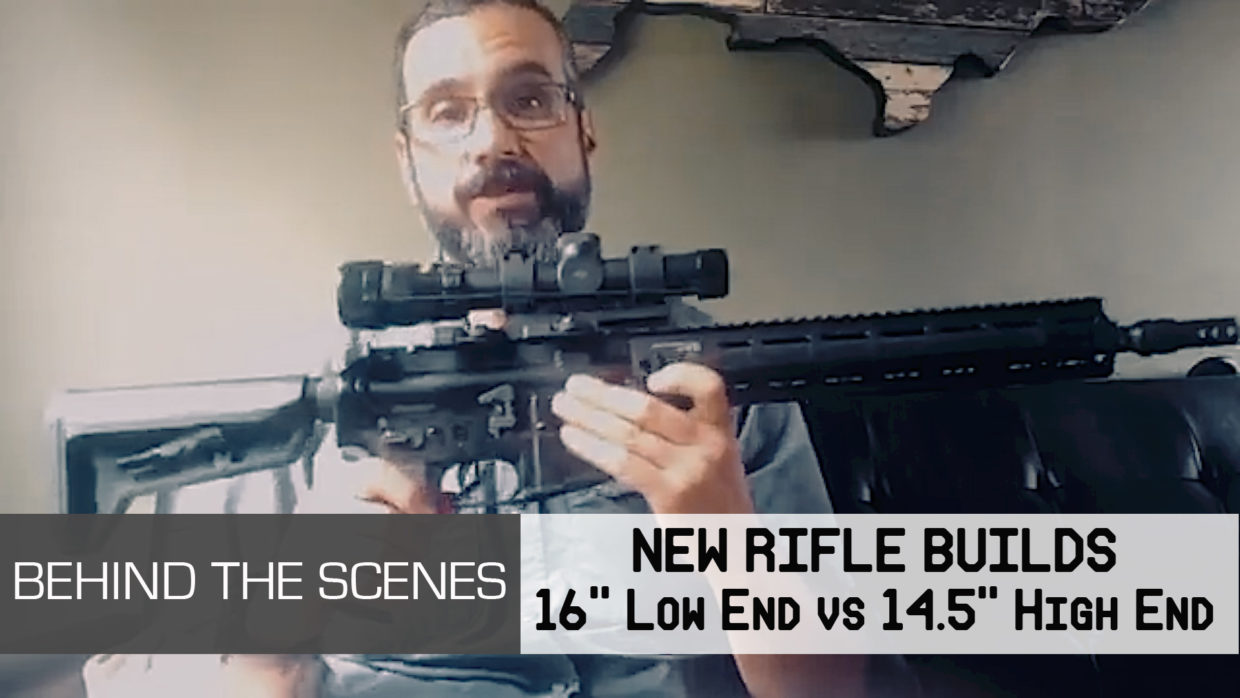 Behind the Scenes – 2017 Rifle Builds

In this video, I walk through two of my most recent rifle builds: a 16″ version that I put together myself with parts from my parts bin, and a 14.5 inch rifle that I planned out to be a high gun assembled by a professional. Nate at First Due Firearms of Sabattus, ME did the […]